Ghana has recorded almost 25,000 Coronavirus cases. 139 people have lost their lives after catching the virus while 21,067 people have also recovered.

While we have such an amazing number of recoveries, is it possible that some of those who have recovered can catch the virus again?

A new study of people who have caught and recovered from Coronavirus raises the prospect that immunity to the virus may be short-lived.

Scientists at King’s College London studied how the body naturally fights off the virus by making antibodies, and how long these last in the weeks and months after recovery.

Almost all of the 96 people in the study had detectable antibodies that could neutralise and stop coronavirus. But levels began to wane over the three months of the study.

Our immune system is the body’s defence against infection and it comes in two parts.

The first is always ready to go and leaps into action as soon as any foreign invader is detected in the body. It is known as the innate immune response and includes the release of chemicals that cause inflammation and white blood cells that can destroy infected cells.

Instead, you need the adaptive immune response. This includes cells that produce targeted antibodies that can stick to the virus in order to stop it and T cells that can attack just the cells infected with the virus, called the cellular response.

This takes time – studies suggest it takes around 10 days to start making antibodies that can target the coronavirus and the sickest patients develop the strongest immune response.

If the adaptive immune response is powerful enough, then it could leave a lasting memory of the infection that will give protection in the future.

It is not known if people who have only mild symptoms, or none at all, will develop a sufficient adaptive immune response.

However, even if you are not completely immune it is possible a second infection would not be as severe.

Have people caught it twice?

There were early reports of people appearing to have multiple coronavirus infections in a short space of time.

But the scientific consensus is that testing was the issue, with patients being incorrectly told they were free of the virus.

Nobody has been deliberately reinfected with the virus to test immunity, but a pair of rhesus macaque monkeys have.

They were infected twice, once to build up an immune response and then a second time three weeks later. Those very limited experiments showed they did not develop symptoms again after such a quick reinfection.

Another issue is that just because you might be protected by your antibodies, it doesn’t mean you cannot still harbour the virus and pass it onto others. 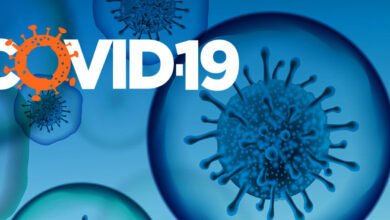 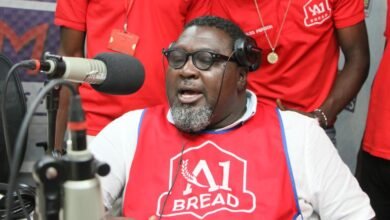 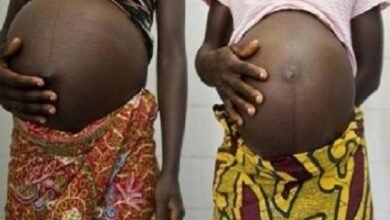