Former Hearts forward Moses Andoh has disclosed on Rainbow Sports that no player in Ghana can make any fortune from playing in the local league in Ghana.

Speaking exclusively to Nhyiraba Kwabena Asirifi, the former player who now operates a pub said Ghanaian players who play in the local leagues without having the opportunity to play for foreign leagues end up as paupers.

Andoh who also played for Sekondi Hasaacas and had stints with Ukrainian side Prikarpatye and Tarsana FC from Egypt disclosed his monthly salary from these foreign teams could pay 11 players of a local team in Ghana and even get a balance.

He told the host even though he felt he was cheated from the games he played outside Ghana, the pay he received was far in excess of what he was given in Ghana.

Andoh went on to disclose his two sons who have expressed interest in playing football would have to complete their education and get a degree as a backup aside playing football.

He also made claims that his former team, Hearts of Oak is indebted to him.

He told the host his former team has some arrears they still have to clear for playing for them.

“Playing the local league in Ghana does not pay well. If you do not take care, you could end up as a pauper and a beggar playing in the local league in Ghana. This is a fact. I had the opportunity to play outside Ghana and I can confidently say that the salary I received although I felt cheated, could pay 11 players of a local team in Ghana and I will still have more left, ” he said. 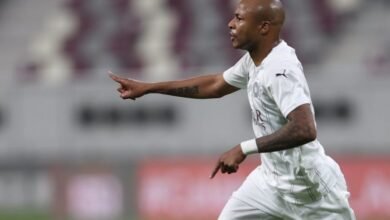 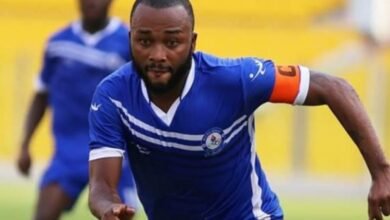 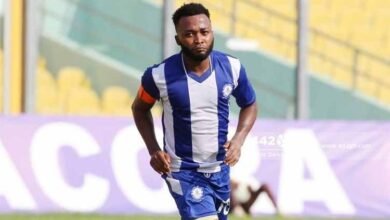 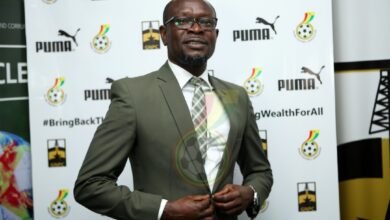