Former Minister of Information and National Orientation, Stephen Asamoah Boateng has said that the free SHS policy implemented by President Nana Addo Dankwa Akufo-Addo has made him the greatest leader in the history of Ghana.

He said “What Nana Addo is doing in the education sector is unprecedented in the history of Ghana. I’m a bit older so I was able to see most of the governments in the past. I was 8 years old before Kwame Nkrumah was overthrown and I also read a lot about him.

“I saw the governance of Afrifa, Kotoka, Acheampong, Rawlings, Limann, Kufour, Mills and I have also seen Akufo-Addo. What I’m telling you for a fact is that the free SHS has made President Akufo-Addo the greatest leader in the history of Ghana”, he added.

Stephen Asamoah Boateng disclosed to the Chiefs and people of Kobina Ansa in the Mfantseman Municipality monitored by Amansan Krakye that though Kwame Nkrumah also did free SHS it was only limited to those in the North.

He continued “After independence is true that Dr. Kwame Nkrumah thought about education and he built a lot of schools but his free SHS was only in the Northern region and the preserve of those in the boarding school.

“The North used to be only one region without upper east and west so we those in the south couldn’t also enjoy the free SHS. But now President Akufo-Addo has taken his free SHS to every part of the country and its not only limited to those in the boarding school”, he concluded. 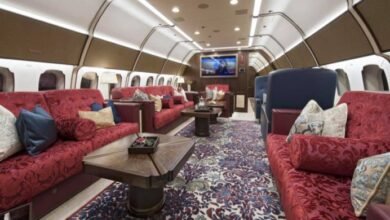