“Well if I say my drill song yeeko is here to support the Kumerica movement then I won’t be telling the truth. I have also done a drill song because it’s nice and people are enjoying it,” he said.

He added “As for the Kumerica movement I have been supporting them a long time ago but it’s not my song that is here to uplift them. I think that what those young people have done in Kumasi is very commendable.” 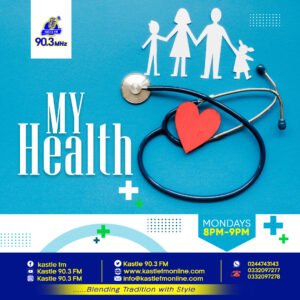 Okyeame Kwame who hails from the Ashanti Region of Ghana is one of the finest musicians in the country, and famously credited for unearthing the talents of his two younger brothers known formerly as Bradez made up of Flowking Stone and Kunta Kinte.

“They’ve helped themselves already and done really well so what they’ve created is what has influenced me in a positive way to also follow in that direction,” he continued.

“So I’m not doing it to help them but rather joining them so that we all do it and for it to become successful,” he told the host on Kastle FM 90.3MHz.

Tollbooth workers to demonstrate today after being rendered redundant