A former Chairman of the People’s National Convention, PNC, Bernard Mornah, has criticised the government for not formally acknowledging the Kwame Nkrumah Memorial Day on September 21.

Speaking at the Convention People’s Party’s Symposium to commemorate the 112th birthday of Kwame Nkrumah, Mr. Mornah expressed disappointment that “not even a common statement to tell the people why this day must be recognised was issued from the seat of government.”

He feared that this would limit the impact and legacy of Kwame Nkrumah, Ghana’s first President, on future generations.

“If President Akufo-Addo decides to take Kwame Nkrumah, the number one tourist attraction to this nation, and put him on the back burner, how do you expect the young people to appreciate him,” he quizzed.

Also speaking at the event, the Chairperson of CPP, Nana Akosua Sarpong-Kumankumah, urged Ghanaians, especially those with influence, to do their part to sustain Kwame Nkrumah’s legacy.

“That spirit that was in Osagyefo was within all of us as we stand here today. So let all of us, especially those of us in leadership positions, ignite that spirit in us. It is that legacy that we have to leave for our children.”

She also urged people with power to “use that privilege to help the underprivileged.”

“That is the essence of having power and getting the opportunity that Kwame Nkrumah bled for us,” she said.

The CPP symposium was organised under the theme ‘The Relevance of Nkrumahism in Addressing the Socio-Economic Challenges of Ghana Today’.

Kwame Nkrumah Memorial Day is a statutory public holiday celebrated on September 21 to commemorate the birthday of Ghana’s first President.

Prior to the passing of the Public Holiday Amendment Bill into law in March 2019, the holiday on September 21 was known as Founder’s Day. 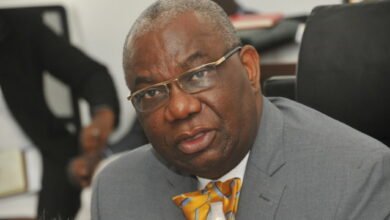 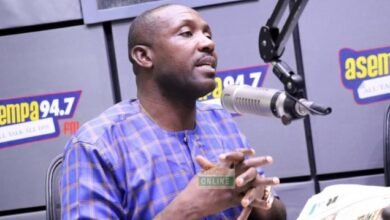 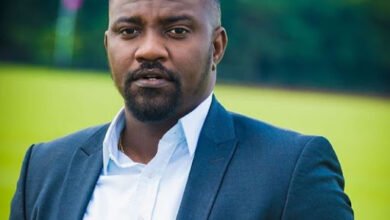