However, KK Fosu born Kaakyire Kwame Fosu has slammed this decision by the coach and has questioned why national team coaches always search for players abroad.

He fumed “We have so many quality players in Ghana that we can groom so why is it every time we want to play a tournament we have to go search for players abroad”.

He made these remarks on Cape Coast’s Kastle FM during an exclusive interview with Amansan Krakye when he was asked about his opinion concerning the goalkeeper who plies his trade in England’s fourth tier.

KK Fosu said “Can’t we groom the black stars and just because people want to chop money anyhow they always look outside to go bring in players which I think it isn’t the best.

“We had a lot of players in the past like Stephen Appiah who already started playing here in Ghana before they traveled and they were groomed by white coaches in the European football clubs,” he ended. 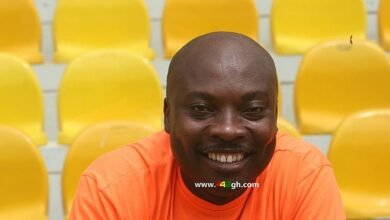 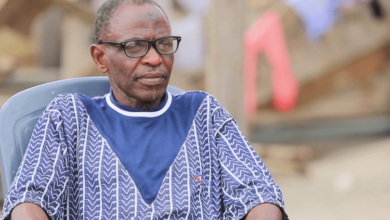 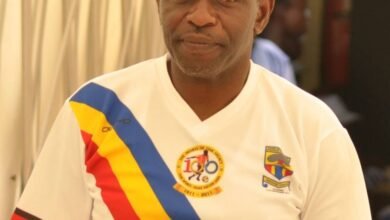