The regular interferences from the political parties of the Republic of Ghana into the matters and running of the National team also accounts for the failure of the team.

In an interview with Ms. Rubby Adams on Kastle 90.3 FM’s Robert Mensah Sports, Mr. Yakubu stated the backbiting of opposition parties each time the team faults and the pressure from the government in power deciding what is to be done on the field of play  always brought about disarray amongst the team members.

He also mentioned that the role of journalists to criticize the team constructively when they performs badly has changed because they rather tend to paint the coach, team and all its members as incompetent thus making the average Ghanaian football lover to also conclude and join in.

He however mentioned that not politicizing our football and journalist also doing their part will grow the team and see us through a lot of improvement and maybe even a trophy. 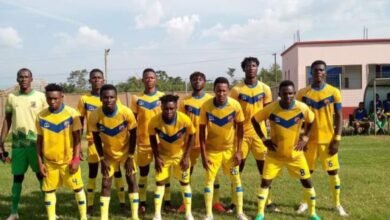