The chairman of the Black Galaxies, Dr. Tony Aubynn, says it will come as no surprise to him should some of the players get a call-up into the Black Stars team.

The Galaxies are currently fighting for a spot at next year’s CHAN tournament to be held in Algeria. The team beat Benin in the first round of qualifiers last month and will face Nigeria in the next phase.

With a convincing performance in both games against Benin, Dr. Aubynn believes the output from some of the players could get them a Black Stars invitation.

“All these players are a step into the Black Stars, looking at Afriyie Barnie, Dennis Korsah, and Gladson Awako they are already part of the team. I will not be surprised if these players and others get called up to the Black Stars.”The Black Galaxies are hoping for a return to the CHAN tournament for the first time after missing the last three editions.

We remain committed to getting LPG retailers to resume operations – NPA 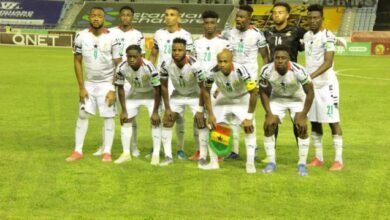 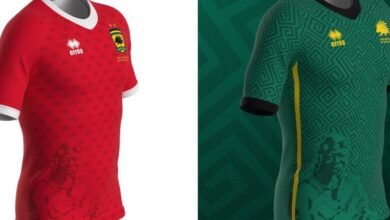