A total of 21 ministers who served in President Akufo-Addo’s first term will not serve in the new administration.

The list of 46 ministerial nominations made by Nana Akufo-Addo for his second term confirms that the 22 persons have been replaced with new persons. One portfolio, the Senior Minister, which was occupied by Yaw Osafo Maafo has been scrapped.

Gloria Akuffo who was the Attorney General and Minister of Justice in the first term, will not be in the new administration as minister. The Works and Housing Minister, Samuel Atta Akyea and the Gender, Children and Social Protection of Ghana minister, Cynthia Morrison have also been left out of the new ministerial nominations.

Yaw Osafo Maafo, who was the Senior Minister in the previous government voluntarily resigned. Of the 16 ministerial positions, 12 have had their ministers changed. 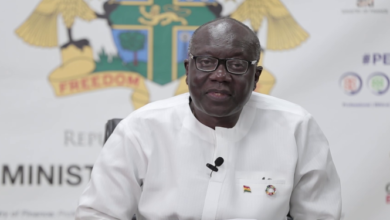