Morocco, one of the fastest-growing countries in North Africa, has developed thematic areas of cooperation with countries on the African continent based on priorities and interests.

This cooperation, the country envisions, intends to actualize the vision of King Hassan (V) to ultimately influence the growth of critical sectors of the economy of the African continent.

Consequently, more than 28 important sectors of the African economy, have already been supported based on areas of interest through bilateral co-operations with beneficiary countries including Ghana.

His Excellency Mohammed Mithqal, Director General of Moroccan Agency for International Cooperation made this known during an interaction with eight Ghanaian Journalists currently exploring tourism development in the North African country.

He explained that as part of its mandate, Morocco International Cooperation Agency engages institutions and organizations championing international, bilateral, and multilateral cooperation with countries. 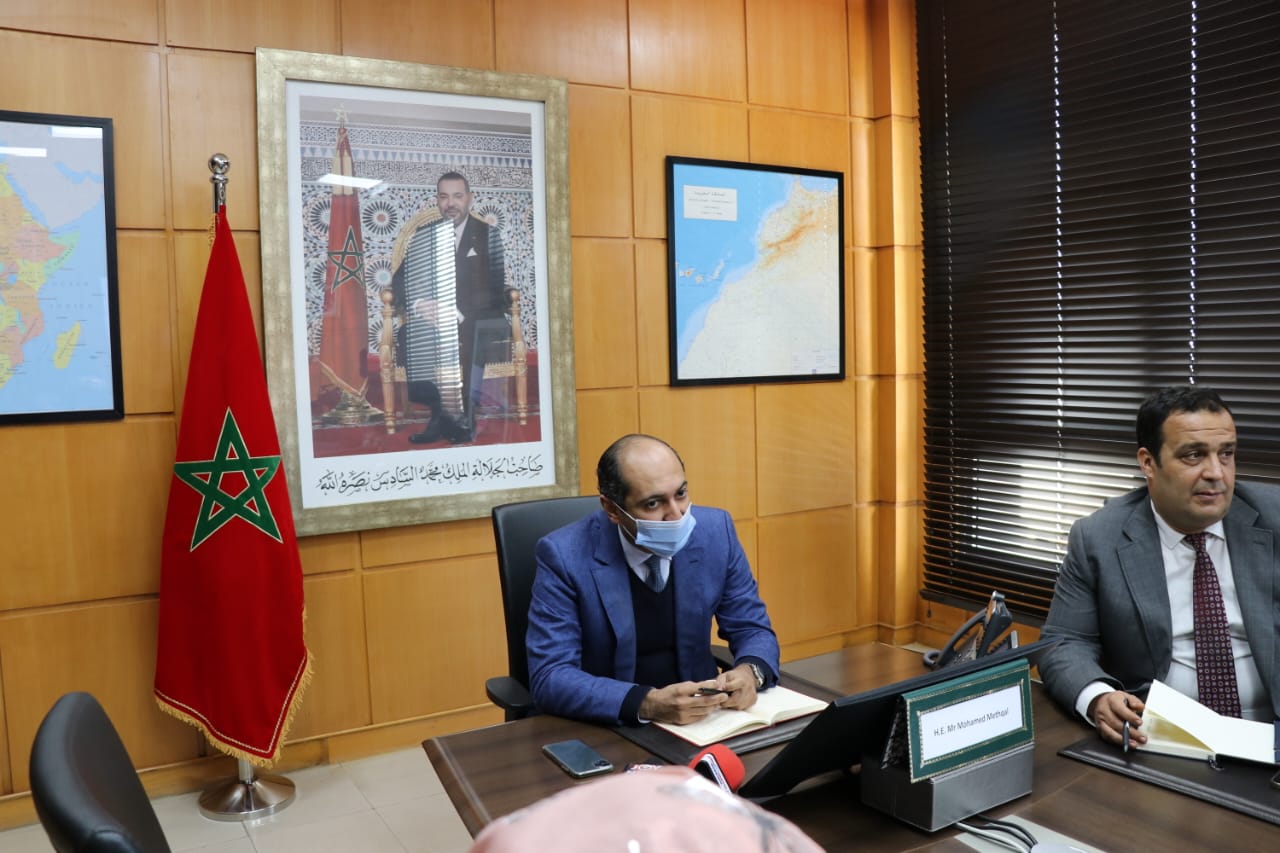 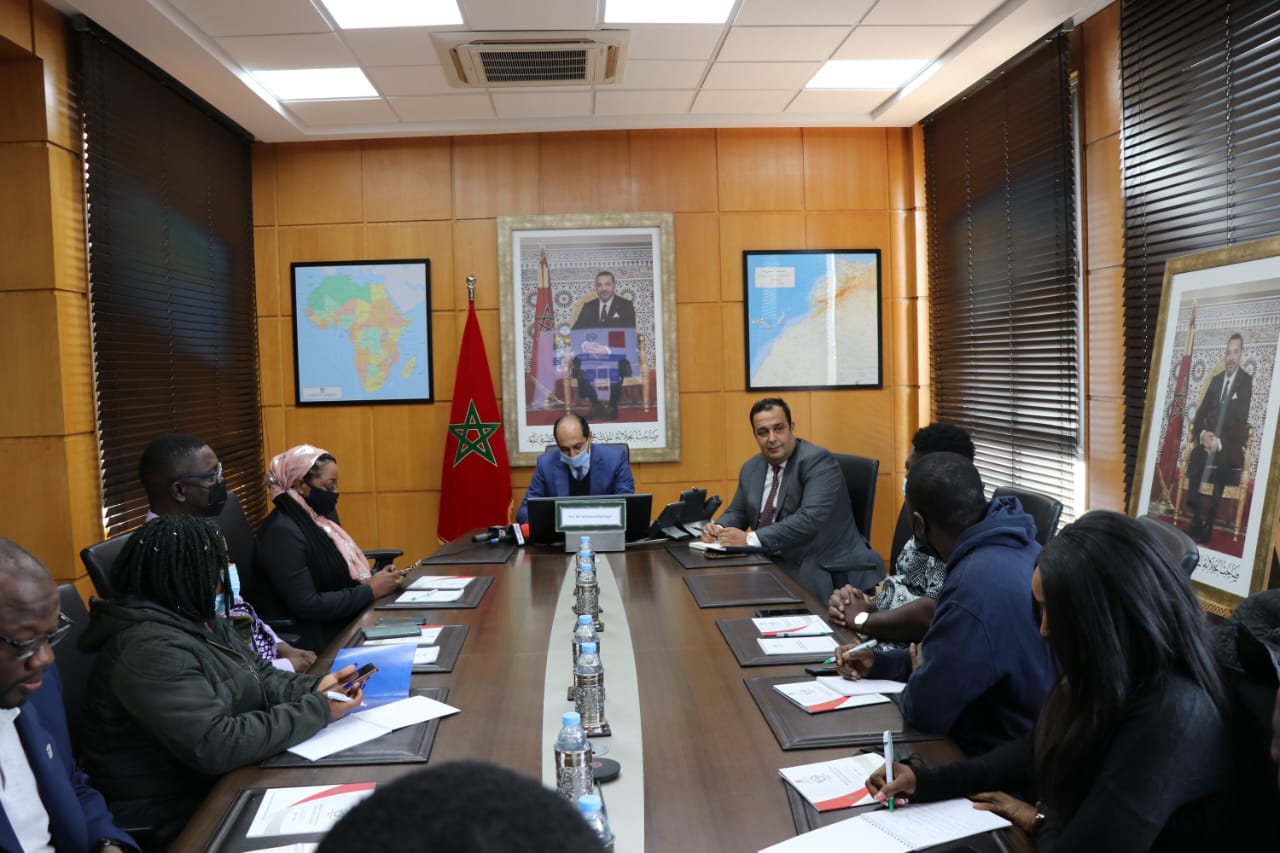 The focus of this cooperation, he explained, centers on four thematic areas of collaboration being engineers primarily to enhance development.

In doing this, he said there have been intensive programs and projects being carried out with departments and agencies in Morocco and their counterparts across the African continent.

He said aside from the above, there have been significant private sector initiatives, civil society campaigns on policies driving change in the lives of citizens of beneficiary countries in the continent. 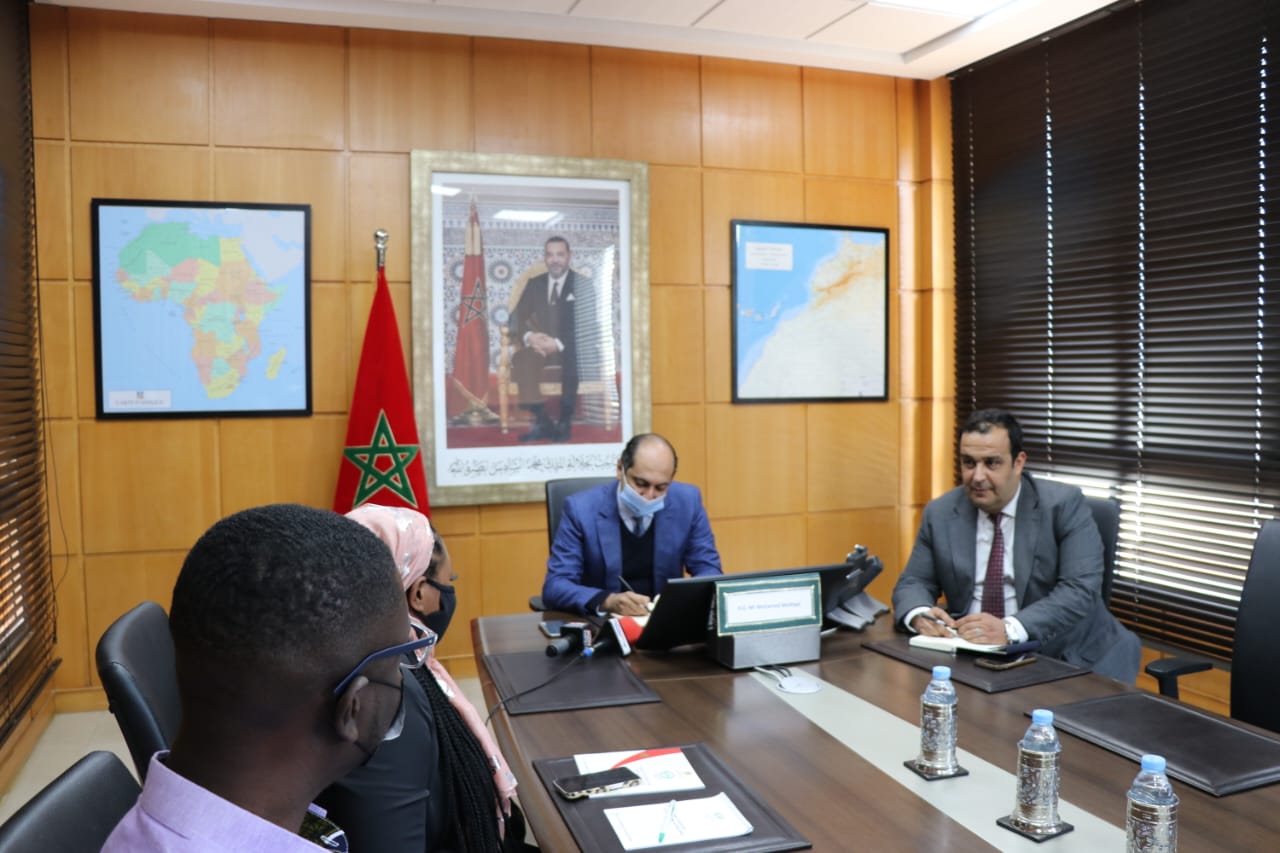 The Director-General of the Moroccan Agency for International Cooperation said the leader of Morocco, King Hassan V, has made 52 visits to African countries including Ghana since his assumption of office.

According to him, the King, upon assumption of office as leader of the North African country, launched a scheme in 2014, to assist sub-Saharan Africa in terms of development.

Consequently, he said Morocco is working with Ethiopia and Nigeria for the establishment of fertilizer plants in the two countries to shore up the performance of Agriculture in the African continent.

In the area of Energy, he revealed that Morocco has been working with Nigeria for the establishment of a gas pipeline to link beneficiary countries to a subsidized power supply that would be carried out following the completion of the project.

Touching on the thorny issue of migration, he said Morocco has been working assiduously with relevant partners to improve migration on the continent and across the globe.

In line with this, he said the French-Arab speaking country, hosted the United Nations conference on migration ostensibly to demonstrate the commitment of the King in this regard.

He noted that currently, Morocco hosts the African Center for Migration based on its determination to champion the campaign on migration on the African continent.

Deadline for debt exchange may be extended again – Joe Jackson