A former chief of staff under the erstwhile Kufuor administration, Kwadwo Mpiani, says the New Patriotic Party (NPP) can win the 2024 polls, but the conduct of its officials will determine if that will happen.

He said indiscipline and other unacceptable conduct must be checked among government officials within the current government.

Speaking on Face to Face on Citi TV, Mr. Mpiani said although President Akufo-Addo and his government are doing well, there are a number of challenges.

He said the President must among other things critically check the behaviour of his appointees.

“He [Akufo-Addo] is doing well. There are a lot of problems, no doubt about that. What I want to him do [is to ensure] attitudinal change, starting from the government to the average Ghanaian. He must look at that critically. If he is able to do that, a lot of our problems will be solved.”

Mr. Mpiani said the abuse of sirens by government officials is an example of one of the attitudes he expects the government to check.

“[He must check the] approach to governance and behaviour [of officials] to the society. For instance, this abuse of sirens [by government officials], I find it to be indiscipline. We [Kufuor-Administration] were not doing that. Unless there is a function, and you are late, then you can seek permission to do that. I wrote to some regional ministers who, we were told, go to work every day with sirens. I wrote to them that it must be stopped and stopped immediately,” he stated.

The statesman suggested that, in order to guarantee victory in the 2024 elections, the NPP must work hard, ensure discipline among government officials, and show that it is working to address the issue of unemployment.

According to him, the unemployment situation in the country is extremely worrying and will be a factor in the upcoming polls.

“It is possible [to break the 8] depending on how we carry ourselves between now and the next election in 2024. [We need to check] the indiscipline, work hard, address unemployment,” he stated. 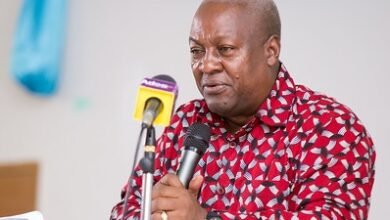 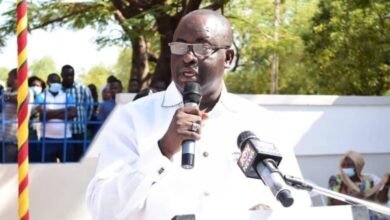