Parliament has approved the waiver of taxes to the Ghana Space Science and Technology Institute (GSSTI) to the tune of ZAR4,907,555.00 (South African Rands) for the purchase of equipment, tools and hardware for the Ghana Radio Astronomy Project and Co-location of the Satellite Earth Observation Ground Receiving Station at Kuntunse.

It will also be used for single dish astronomy, becoming both a research and training facility for students, scientists and engineers in Ghana and the sub-region.

An integral part of the telescope facility will be a Global Navigation Satellite System (GNSS) reference receiver, a Geodetic-level Antenna and Seismic System to study the weather, earthquakes and plate tectonics.

The request for waiver was presented to the House on Tuesday, June 2, 2020 by the Minister of Planning, Professor George Yaw Gyan-Baffour, on behalf of the Minister of Finance.

The governments of Ghana and South Africa signed a Memorandum of Agreement (MoA) for Science Cooperation in 2013.

As a result of the MoA, GSSTI of the Ghana Atomic Energy Commission (GAEC) in collaboration with the Square Kilometer Array South Africa (SKA-SA) through the Ministry of Environment, Science, Technology and Innovation (MESTI) within the Ghana Radio Astronomy Project, renovated a redundant 32m-diametre telecommunications antenna into a radio telescope (the Ghana Radio Astronomy Project) at Kuntunse, located about 25km north-west of Accra.

Chairman of the Finance Committee, Dr. Mark Assibey Yeboah, said the committee was informed that Ghana’s position on the globe made the country closest to the equator, which was the reason why Ghana was chosen as a partner country.

“Ghana’s location on the globe makes Ghana’s telescope the Radio Telescope with the widest view of the Milky Way Galaxy, and this is attracting a lot of international interest,” he noted.

Benefits of the Project

According to him, the project, when completed, would contribute significantly to the development of highly skilled human capital for sectors of the economy such as software, mechanical and structural, electronic and electrical, control and monitoring engineering and various fields in science and technology.

“The facility to be established under the project will be used chiefly to train students in Astronomy, Astrophysics, Cosmology and Space Science.”

Necessity for the Waiver

The committee was informed that clause 2.25 of the MoA puts the burden of taxes, duties and levies on the GSSTI, and by extension the Government of Ghana. 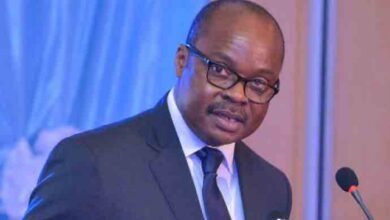 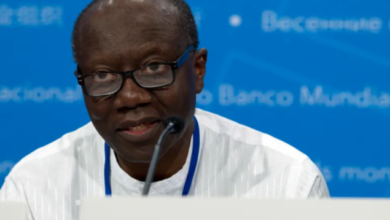 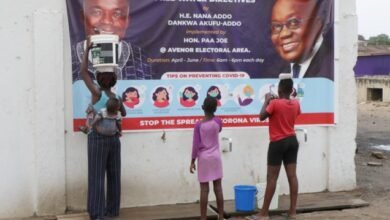