A policeman who allegedly had sex with a female suspect being held at the Nkanfoa police station in Cape Coast has been arrested and placed in police custody.

The police administration has begun investigations into the incident. 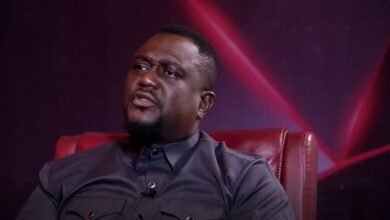 We still have challenges in Ashanti Region – ECG tells customers 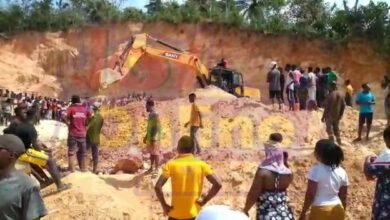 Declare state of emergency in mining areas – OccupyGhana to Akufo-Addo