Just a day after marrying, a newlywed woman has kicked the bucket. Friends and family who are shocked about her death have taken to social media to mourn her.

The woman, whose name was given simply as Vivian, got married on Saturday, July 18, but died on Sunday, July 19.

Apparently, she was sick on her wedding day. As she walked down the aisle, she had a cannula for drip inserted into her veins and it remained in her hand throughout the ceremony.

Her death was reported by one of her closest friend Efenandju Bernice, who posted it on her Facebook page and tagged some of her friends who also attended the wedding.

Okote Emmanuel, a friend to the victim claimed that she left the hospital to attend her own wedding, and expressed that the wedding stress might have been too much on her. 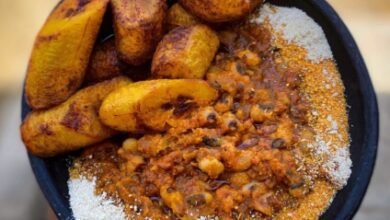 Cyberbullying will never stop as long as humans continue to antagonize each other – E.L opines