The Central Regional Minister, Mrs Justina Marigold Assan has expressed shock over the outcome of the election for the endorsement of the Metropolitan Chief Executive (MCE) nominee for Cape Coast.

Mrs Assan who spoke with the assembly members before the election was surprised that the MCE nominee, Hon. Ernest Arthur was only able to get 34 Yes votes against 31No votes, which means he couldn’t meet two-thirds of the needed votes.

“But our honourable members did not listen to my plea so just like the coordinating director has said we’ll like to thank them all,” she told Kastle FM’s Amansan Krakye.

Speaking at the aftermath of the failed endorsement of Hon. Ernest Arthur, the Central Regional Minister expressed optimism at the next meeting and hoped that the assembly members will reconsider the MCE nominee by the President.

She added “We will now look forward to some fruitful deliberations and return hopefully in the next 10 days as the rules spells out to conduct the elections for the endorsement of the President’s nominee”. 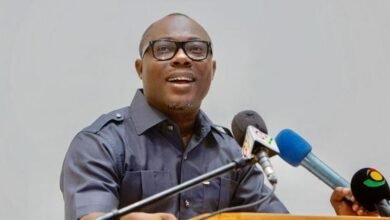 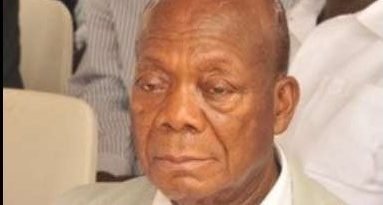 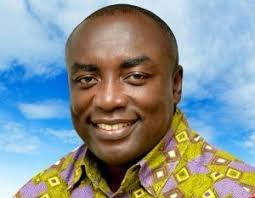